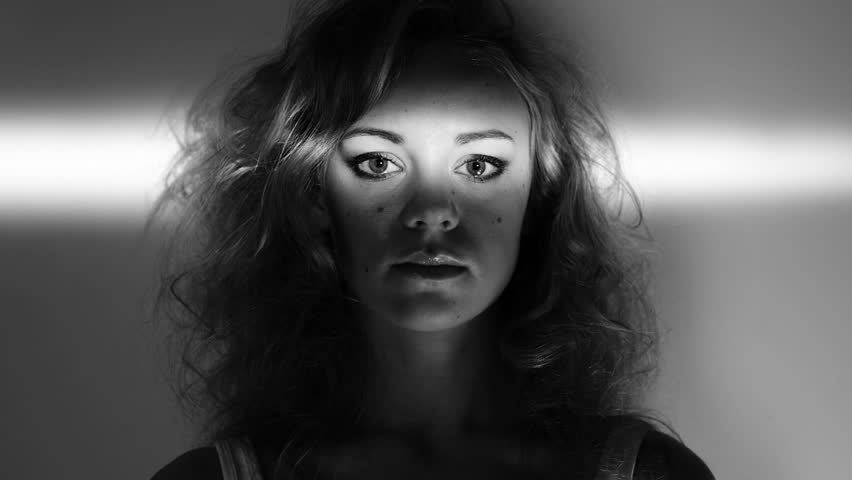 The phone jumped and buzzed, like a startled bird.

He answered and without her even saying a word

He filled his mind with hope that she would say what

He hoped she would say.

That she’d say, she misses him this day.

But like a favourite book in his hands, he easily read,

Read into what she was going to think and going to say.

He’d pay for the guilt

But he’d have her on her mother’s quilt.

He’d practiced saying “you know how it is”.

He’d practiced making sure that he’d let her

He’d even promised that soon he would call.

So, addicted to wrong, he planted the idea

That soon enough, the two of them would be near

And, like an old known story told over again with his

He lead her to her moral crypt.

The next breath was long, dark and deep like a valley

And her emotion slid and hid in a darkened alley

This tiny relived secret could remain hidden, save for the

And from her guilty pleasure he once again sips.